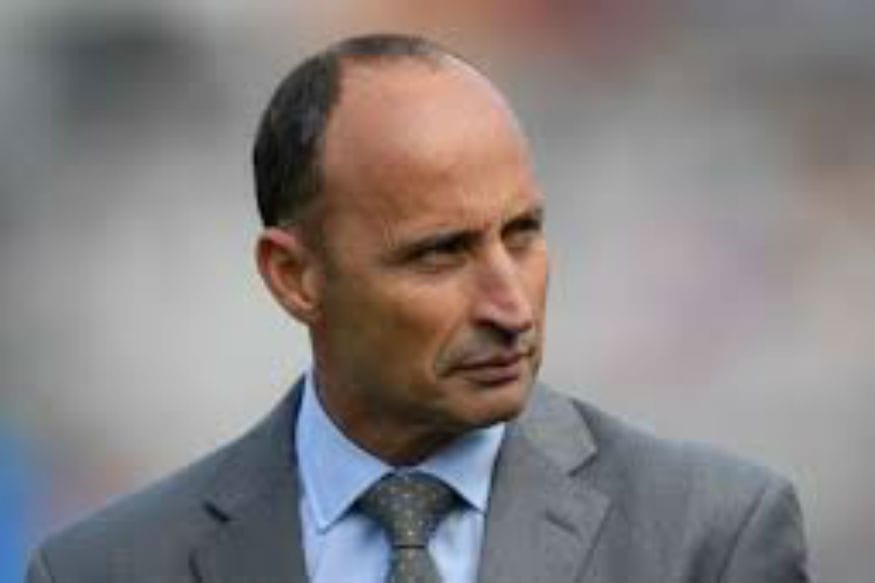 There was a time in Nasser Hussain’s career when the latter forgot the name of then South Africa skipper Graeme Smith during the 2003 series.

Speaking on the Sky Sports Cricket Podcast, Hussain recalled the time when he confused Graeme Smith with Greg Smith – a Nottimhamshire player.

“I was at Trent Bridge and I was working for Sky, one of my first gigs actually,” Hussain said. “And some of the Sunday newspaper guys were there and they said: ‘Nas, Nas! Can I have a word with you, you’re the captain’, and they got me into this little room and they said, ‘What about their captain?’, and there was a lad playing for Notts at that stage called Greg Smith.

“‘Yeah, Greg…Graeme…what’s-his-name, is a very fine leader’ and the next day’s headline was ‘You forgot his name’ and then he got 250 in the first Test match and the headline in the paper was ‘You know his name now, Nas’.

“I might have forgotten his name. Very good player.”

Smith was in wonderful touch in that series scoring two double tons, and scoring 714 runs in five Tests at an average of 79.33. That included a 277 in Birmingham and 259 at Lord’s.

Later Rob Key also pointed out, how Hussain gave a reprieve to Smith early on in the innings and he went on to get a double ton. But Hussain shot back at Key and said, “Don’t think we have to go through every one of my misdemeanours in this,” Hussain said. “Yeah, I dropped him at Lord’s. I’m sure that will make the footage of this, he was on 7 or 8 and he made another 250-260. Thanks for bringing it up, Rob. You were playing for Kent U19s at that stage when we were doing that!”

Non-usage of saliva on balls will be hard to implement, feels Brett Lee