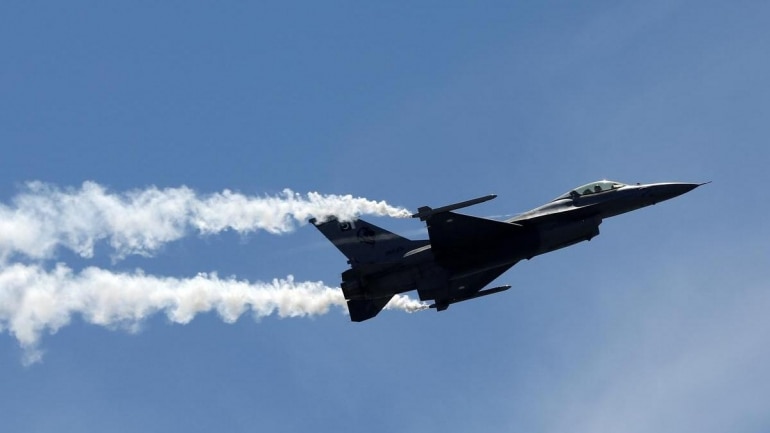 The interception of the Russian Tu-142s marks the 10th time this year that Russian military aircraft have been intercepted off Alaska. (Representational Image: Reuters)

The interception of the Russian Tu-142s marks the 10th time this year that Russian military aircraft have been intercepted off Alaska, the North American Aerospace Defense Command, or NORAD, said in a statement.

The Russian aircraft did not enter US or Canadian sovereign airspace, NORAD said.

The intercepting aircraft are based at Elmendorf Air Force Base in Alaska, said a NORAD spokesman, Captain Cameron Hillier.

The incident is one of a series of back-and-forth probes by Russia and the United States this year. On June 19, Russia scrambled fighter jets to intercept two U.S. B-52 bombers flying over the Sea of Okhotsk, off Russia’s far eastern coast, the Interfax news agency reported.

ALSO WATCH | Trump has a bromance going on with Putin: Hillary Clinton