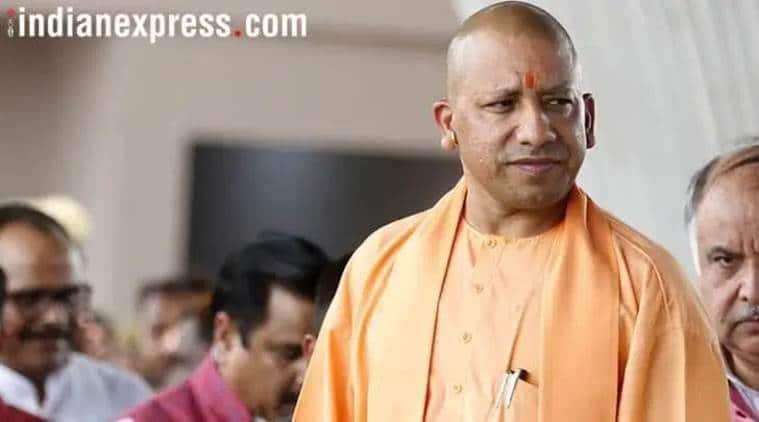 According to a government statement, Adityanath directed officials to prepare a design for the force, and submit it to him. (File photo)

The state government on Friday decided to set up a Uttar Pradesh Special Security Force (UPSSF) for the protection of vital buildings and other infrastructure.

The decision was taken at a meeting held at Chief Minister Yogi Adityanath’s residence, said a government official.

According to a government statement, Adityanath directed officials to prepare a design for the force, and submit it to him.

The government said it would impart special training to UPSSF personnel on modern security systems, and security devices.

According to the administration, the UPSSF will be deployed at local courts, apart from metro railway stations, airports, industrial sites, banks, religious places, pilgrimage sites, and financial institutions.

The government said the UPSSF would be headquartered in Lucknow, and in the first stage five battalions would be established.

Heatwave: Feel the ground beneath you burning up? Satellite images show you aren’t wrong