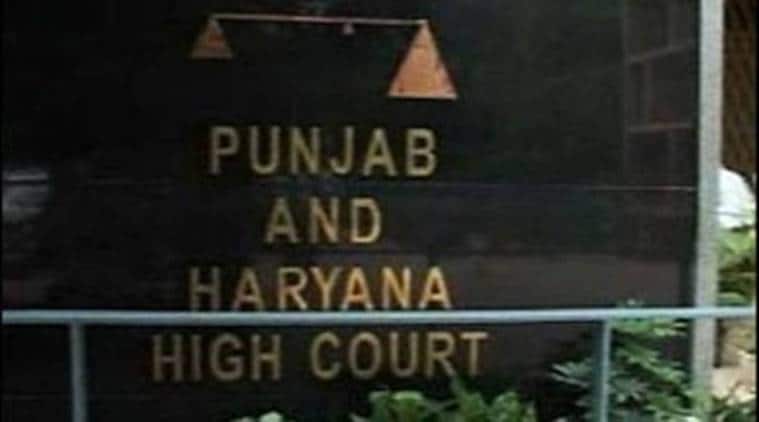 The court further noted that in case he seeks to annul the marriage thereafter, it would be a ground for initiation of “appropriate criminal proceedings” against him.

Granting bail to a rape accused after he married the victim, the Punjab and Haryana High Court in the order has warned him that any attempt to divorce the girl would be ground enough for cancellation of the bail during the pendency of the trial and also said criminal proceedings can be initiated against him in case he seeks to anull the marriage after completion of trial.

“It is also made clear that in case the petitioner, during the pendency of the trial, attempts to divorce, or divorces, the girl whom he has married, that would be ground enough for cancellation of the bail,” Justice Amol Rattan Singh said in the bail order.

The court further noted that in case he seeks to annul the marriage thereafter, it would be a ground for initiation of “appropriate criminal proceedings” against him, adding, “with of course the merits of any such proceedings to be seen at the stage (if that comes about”. The accused in the rape case registered under Section 376-D, 506 IPC and Section 6 of the POCSO Act in December 2019 had applied for bail on the ground that he has married with victim in jail by way of a ‘Nikah ceremony’ conducted inside the jail after permission from the authorities. The state had opposed the bail plea saying the marriage has taken place after the occurrence and petitions seeking anticipatory bail for other accused have been declined.

The victim in the case is little aged 17 years and 5 months. According to the case details, the accused enticed the victim, took her out of the lawful custody of the guardian and committed the rape. There are a total of four accused in the case. The challan was presented by the police before a CJM court in Pathankot in February.

The accused, who has been granted bail by the HC, had in February moved an application before the CJM seeking temporary bail to allow him to marry the victim. He had contended that his marriage was fixed with her much earlier and he was in a relationship with her but a false case has been registered against him. The lower court in February had dismissed his application.