A quick guide to the Champions League. 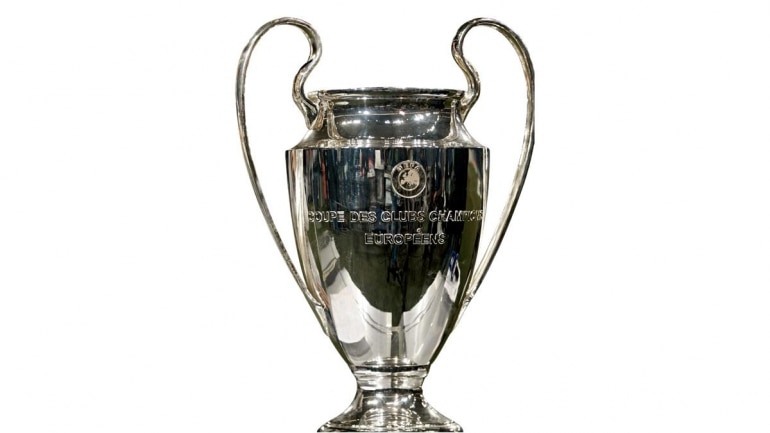 In the post-Covid finish to the Premier League season, expect to see a match on TV every night for the next several weeks. And, if you’re still not sated, UEFA has announced that the Champions League will be concluded in a made-for-TV special. All the quarterfinals, semifinals and final will be played in Lisbon, in a World Cup-style tournament, beginning August 12, starring eight of Europe’s best teams. No doubt the ratings bonanza will make a virtue out of a necessity. And given that travel restrictions will likely persist well into the new season, could this format become the new normal?

Highly skilled and jobless: ‘SWADES’ to tap into migrant workforce returning from abroad

40 pvt schools have uploaded balance sheets on their websites: UT to HC