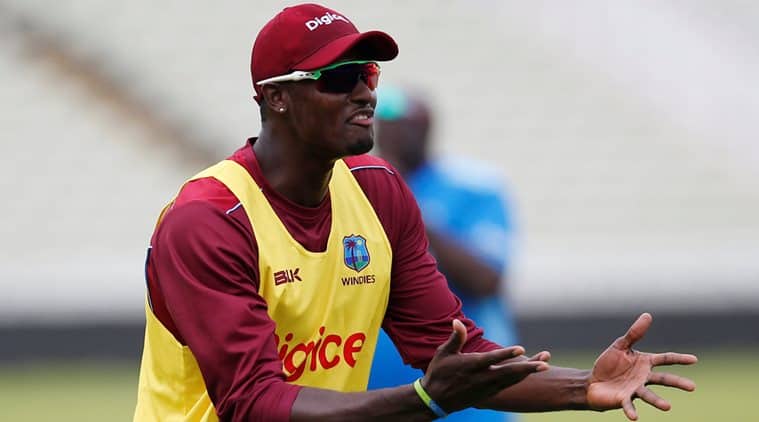 Jason Holder wants racism to be treated like doping and fixing (Source: Reuters)

West Indies captain Jason Holder wants racism to be treated as seriously as doping and match-fixing in cricket, the 28-year-old has said.

“I don’t think the penalty for doping or corruption should be any different for racism,” Holder told BBC Sport.”If we’ve got issues within our sport, we must deal with them equally.”

Under the anti-racism code of the governing International Cricket Council (ICC), a third breach of the code by a player could lead to a life ban.The sanction for a first offence by a player can be up to a ban for four tests or eight limited-overs matches.Holder said teams should be briefed about race issues before the start of any series.

“In addition to having anti-doping briefings and anti-corruption briefings, maybe we should have an anti-racism feature before we start a series,” the all-rounder said.”My message is more education needs to go around it.

“I’ve not experienced any racial abuse first hand but have heard or seen a few things around it. It’s something you just can’t stand for.”

England will consider a joint anti-racism protest with West Indies during the three-test series between the sides next month.

Premier League Clubs to Vote on ‘Next Stage’ of Project Restart

BCCI To Back Colin Graves As ICC Chairman; Indian Players May Play ‘The Hundred’ In English Summer