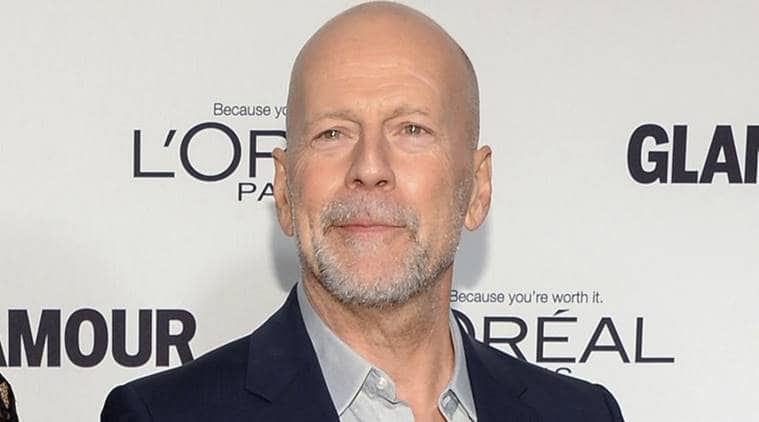 Bruce Willis will play the leader of a gang of mercenaries whose lust for revenge sees him hold a nuclear power plant hostage.(Photo by Evan Agostini/Invision/AP, File)

Hollywood star Bruce Willis is set to star in action film Reactor. According to The Hollywood Reporter, the film will be directed by Jared Cohn, who also wrote the original script with Cam Cannon and Stephen Cyrus.

The project, which is backed by 308 Enterprises and Almost Never Films, is being introduced at the Virtual Cannes Market by The Exchange.

Willis, 65, will play the leader of a gang of mercenaries whose lust for revenge sees him hold a nuclear power plant hostage. In the end, it is up to a former soldier to take him down.

The film will be produced by Corey Large of 308 Enterprises alongside Danny Roth of Almost Never Films and Johnny Messner. Steven Eads is attached as an executive producer.