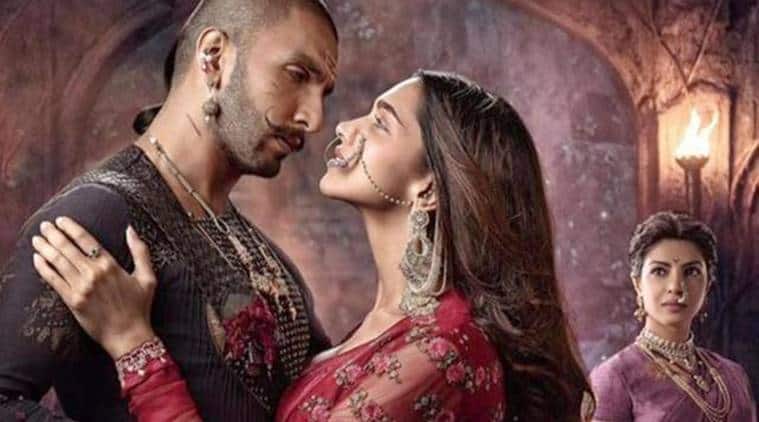 The film, co-produced by Bhansali Productions and Eros International Media Limited, was released in 2015.

This comes a month after the court had directed Eros International to pay the dues of Rs 19.39 lakh to Bhansali Productions for 2013 film Goliyon ki Rasleela Ram-Leela.

A single-judge bench of Justice Burgess P Colabawalla briefly heard the plea through videoconference on Tuesday and adjourned it till June 30.

Bhansali Productions through senior counsel Zal Andhyarujina along with advocates Nausher Kohli and Parag Khandhar challenged an intimation filed by Eros International with Bombay Stock Exchange of an all-share merger with its parent company Eros International Plc and Hollywood’s STX Filmworks. The proposed merger is likely to be closed by June 30.

With regards to the 2013 movie Ram Leela, the HC on May 4 had noted that respondent companies are situated in the British Isles and California and it will require a detailed hearing to consider the law on whether reliefs can be granted against entities falling beyond the court’s jurisdiction. “I do not think that a case for ad-interim reliefs is made out at this stage, considering that the court is hearing only extremely urgent matters due to the COVID-19 pandemic,” Justice Colabawalla had said.

However, the bench had directed Eros International to pay dues of Rs 19.39 lakh to Bhansali Production related to the co-production arrangement within three weeks. The court had said Bhansali Productions will have the liberty to approach it for relief against the merger after the regular court resumes post lockdown.